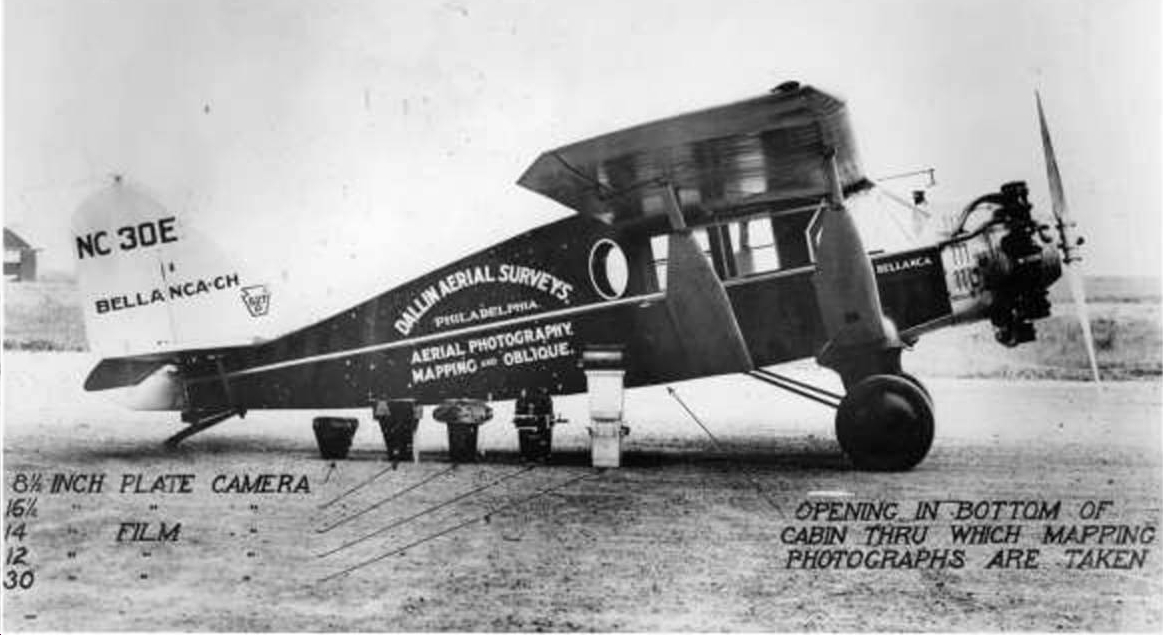 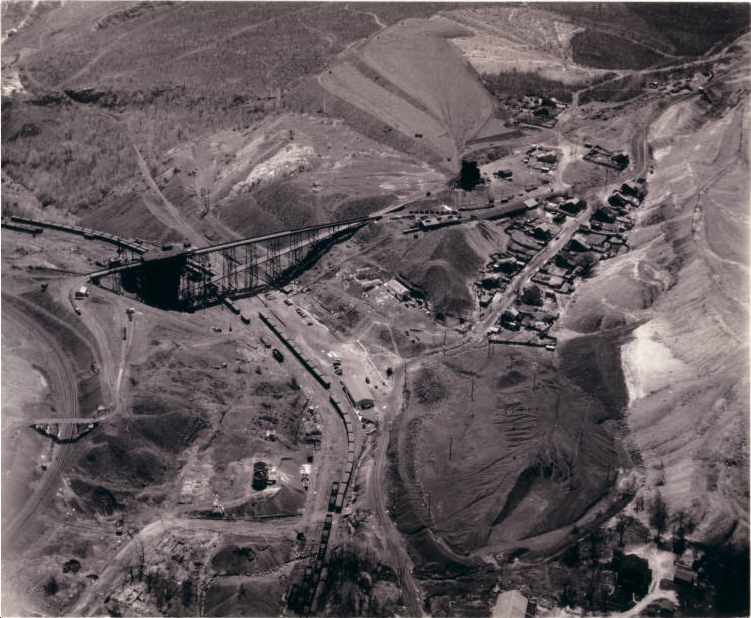 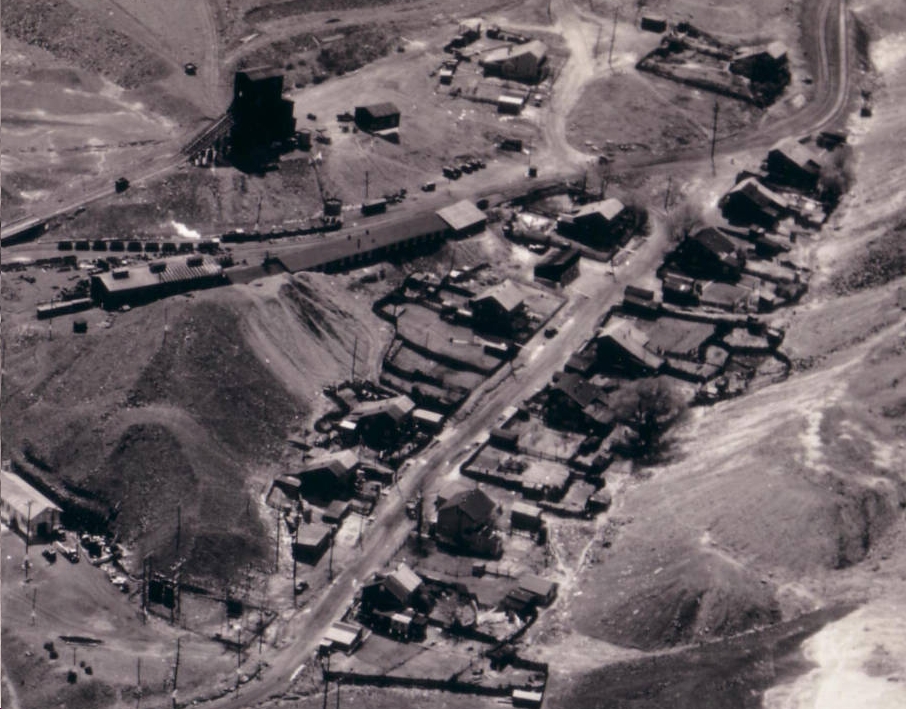 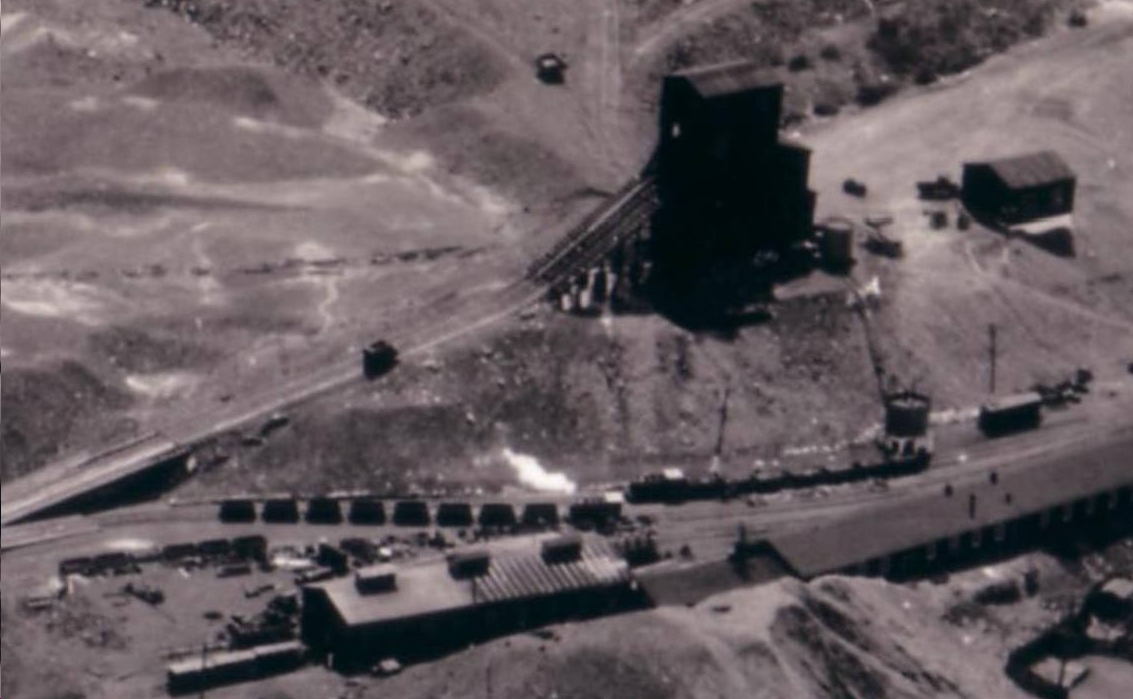 First in a series about the photographer and his work 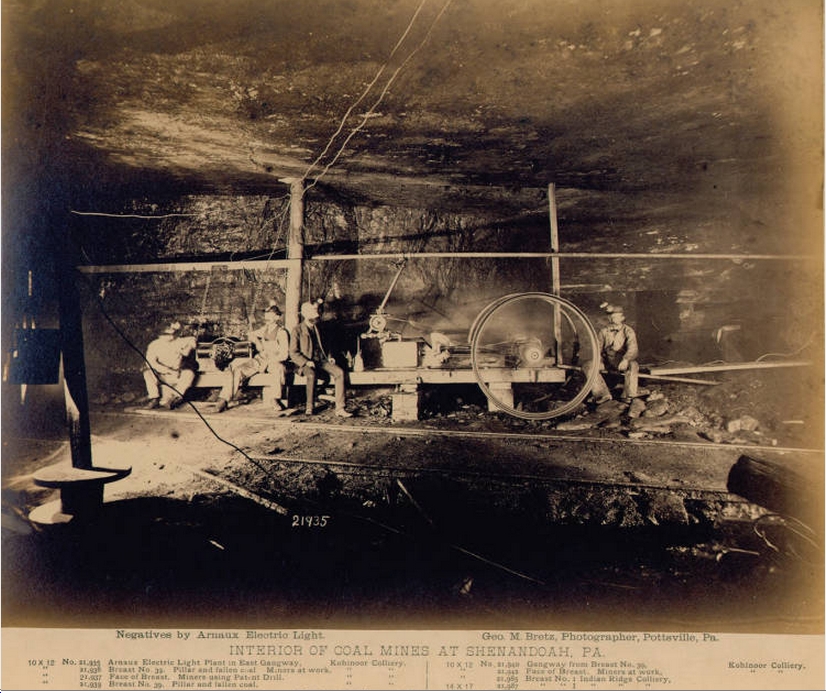 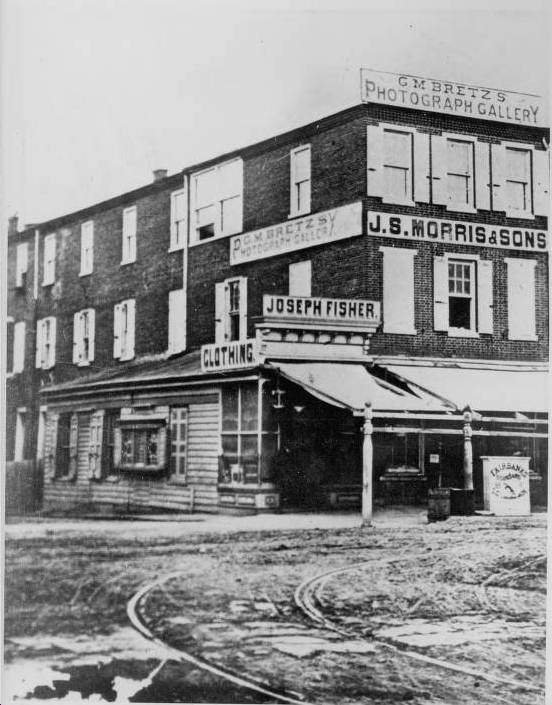 The George Bretz Gallery on the southwest corner of Center & Market Streets in Pottsville, PA.

We have shared a number of heartbreaking photographs of breaker boys taken by visitors to the Anthracite Region on our Facebook page and we even did an initial blog post on such an image. Binding to our cultural memory, these images have been valuable to understanding what the lives of mining families were like.

Photos taken by another photographer, more local in origin, have contributed to the visual history of the Anthracite Region: George M. Bretz, (1842-1895) had his studio in Pottsville, PA and he specialized in photography mining scenes.

Approached by the Smithsonian Institution to photograph anthracite miners at work inside the mines, Bretz knew that long camera shutter speeds required above ground in normal light needed to be longer in the darkness of a coal mine. Therefore, he decided to bring more light with him. Traveling to Shenandoah, PA in 1884, with a temporary electrical set-up (see photo at top), he brought a dynamo to generate the electricity needed to power lights that had never before been used underground. Unsure of whether this technique would work or of associated dangers, Bretz took the lights inside the Kohinoor Colliery mine.

The anticipation must have been great as Bretz developed the photo plates. The end results were reviewed  in the 1885 edition of the Annual Report of the Secretary of Internal Affairs of the Commonwealth of Pennsylvania: “[T]he experiment was a perfect success, and marks a new era in the history of photographing mining views.”

Shown below are nine of the photos taken at the Kohinoor mine, and from a visit to the Indian Ridge Colliery. Even the slightest body movement resulted in some blurring. 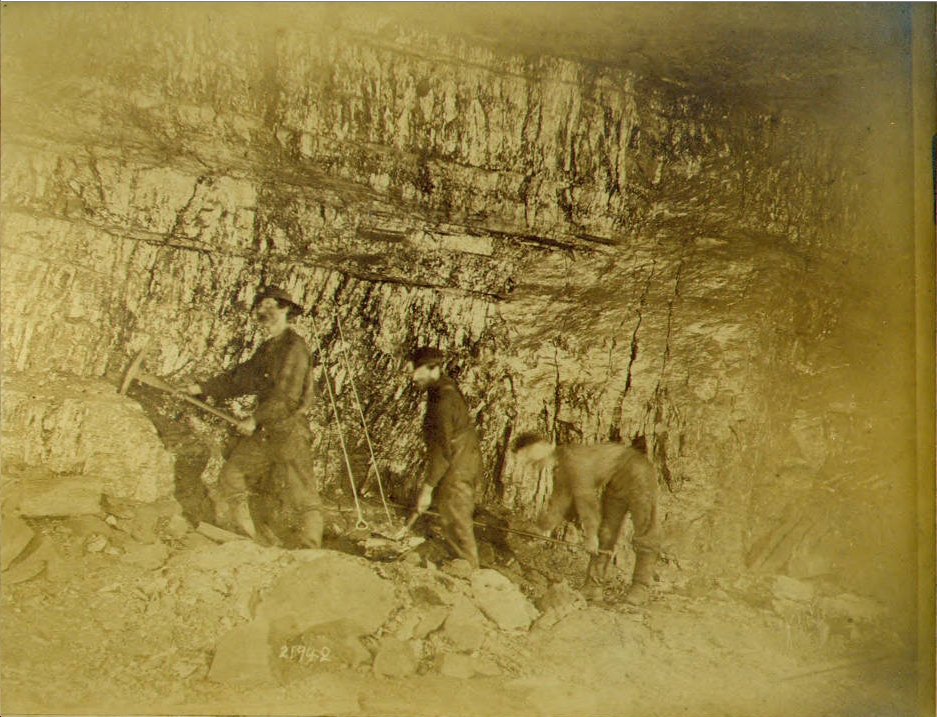 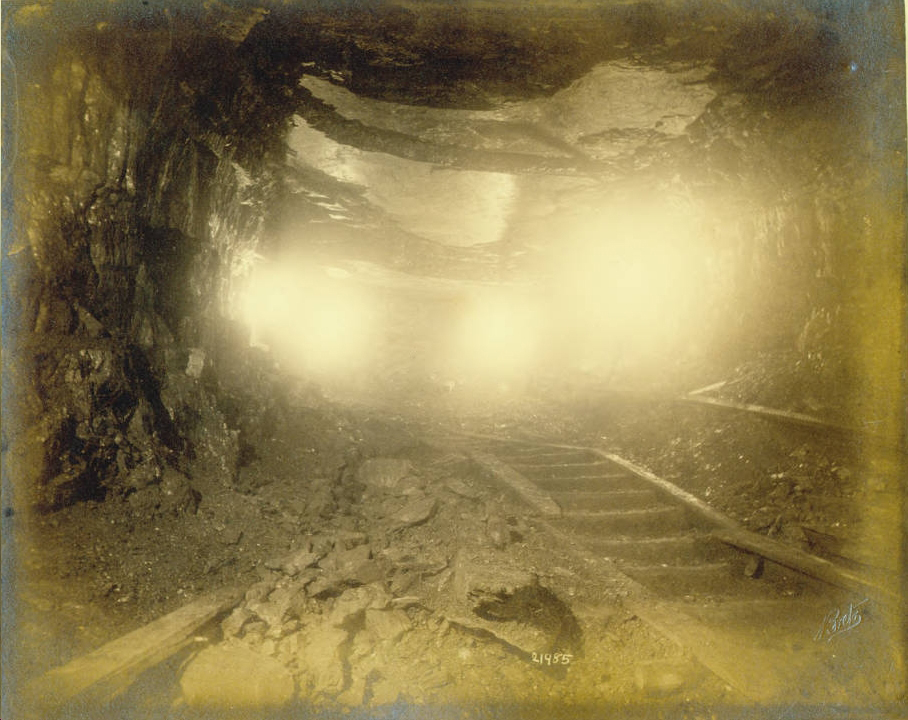 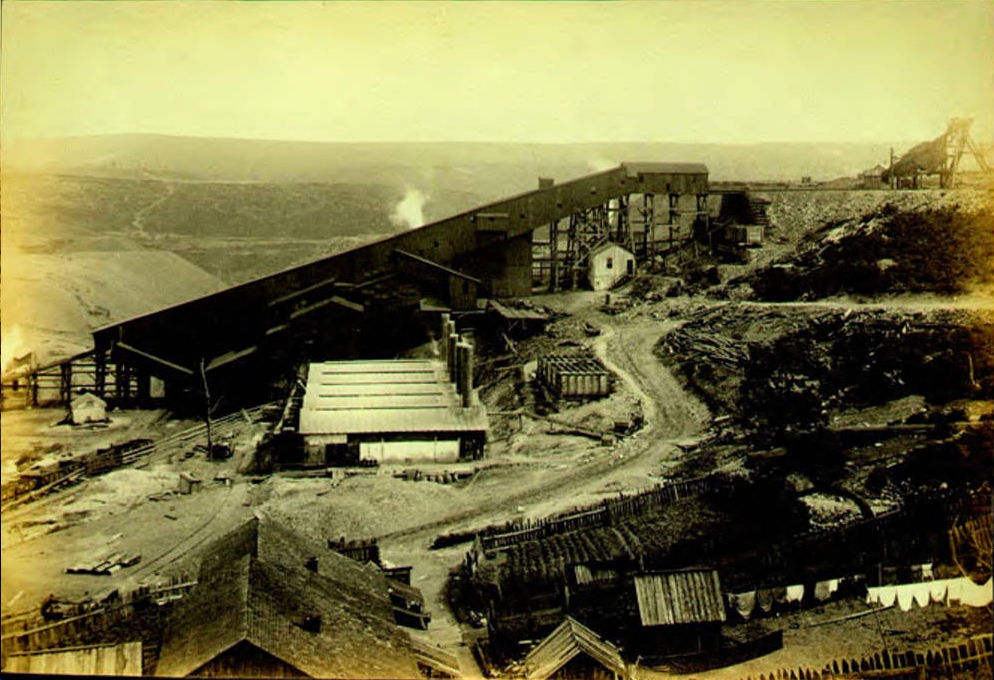 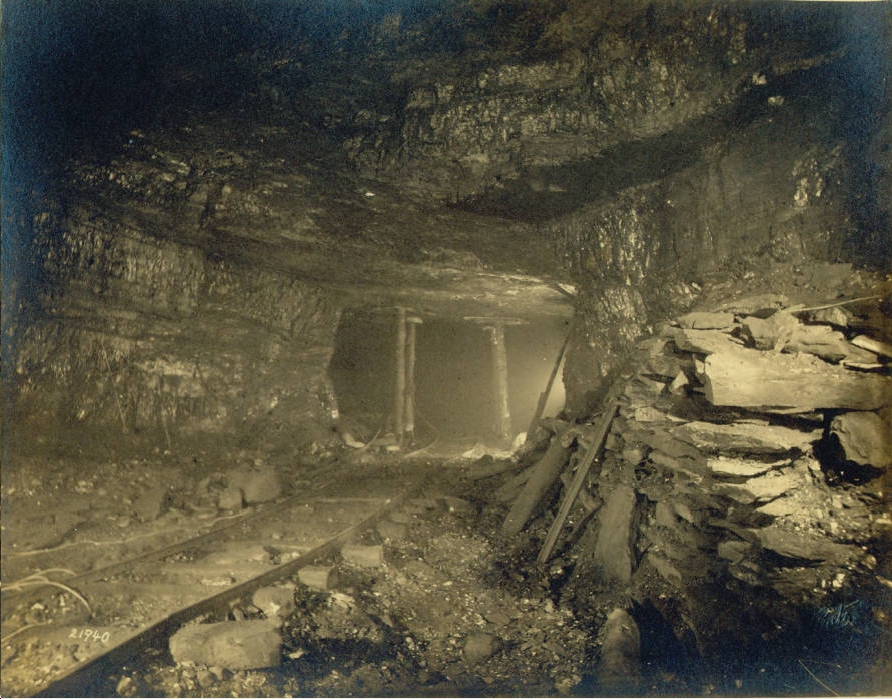 Gangway from breast No.39. 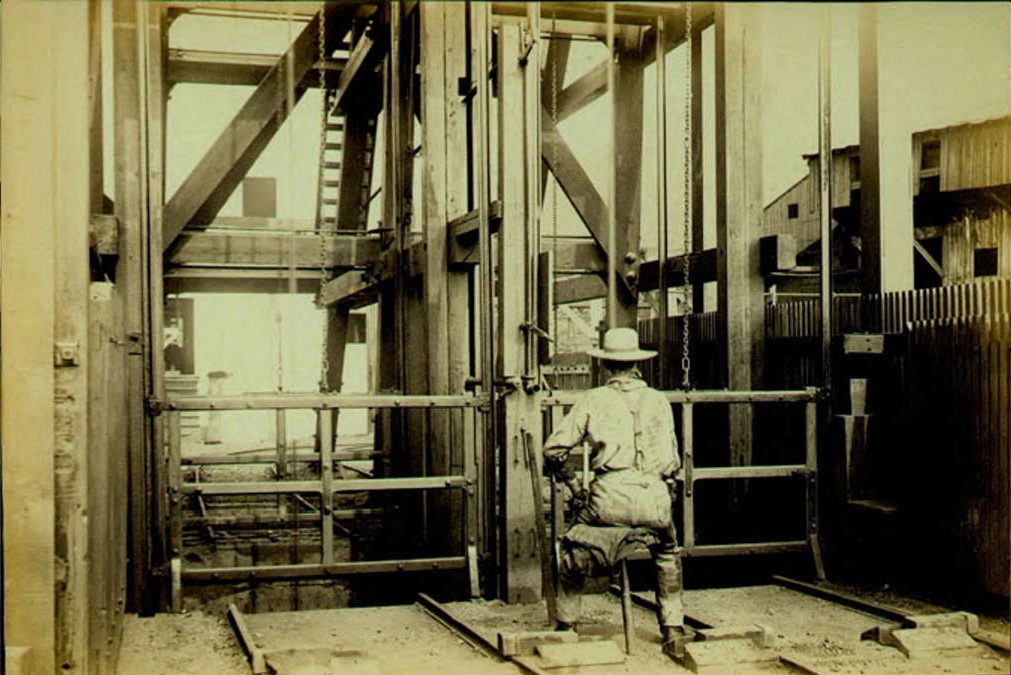 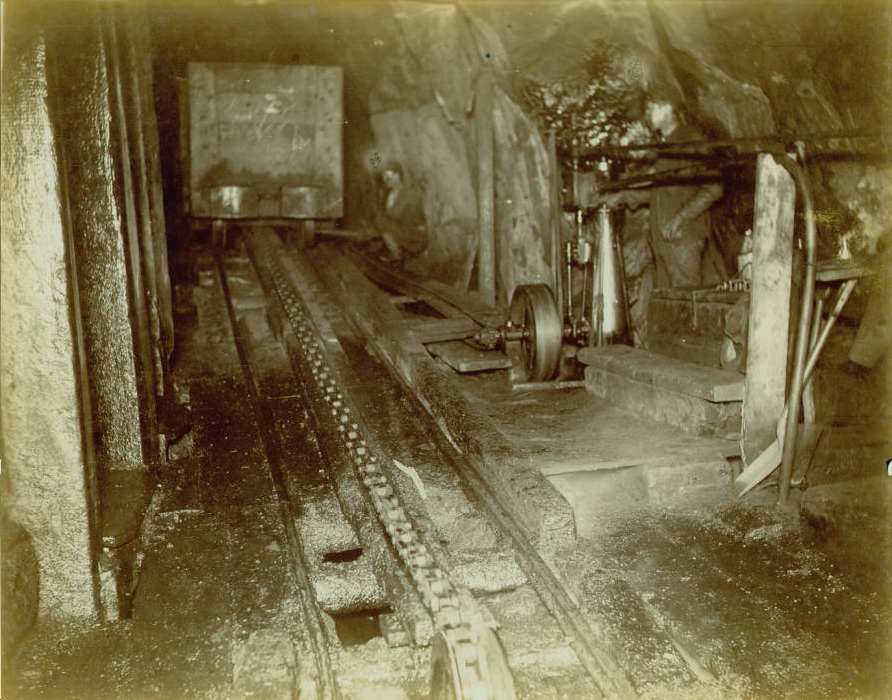 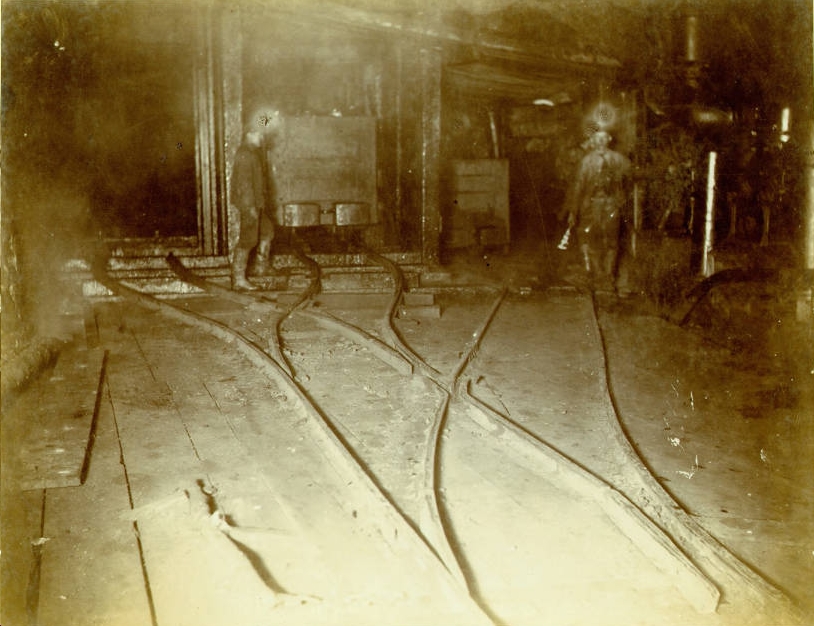 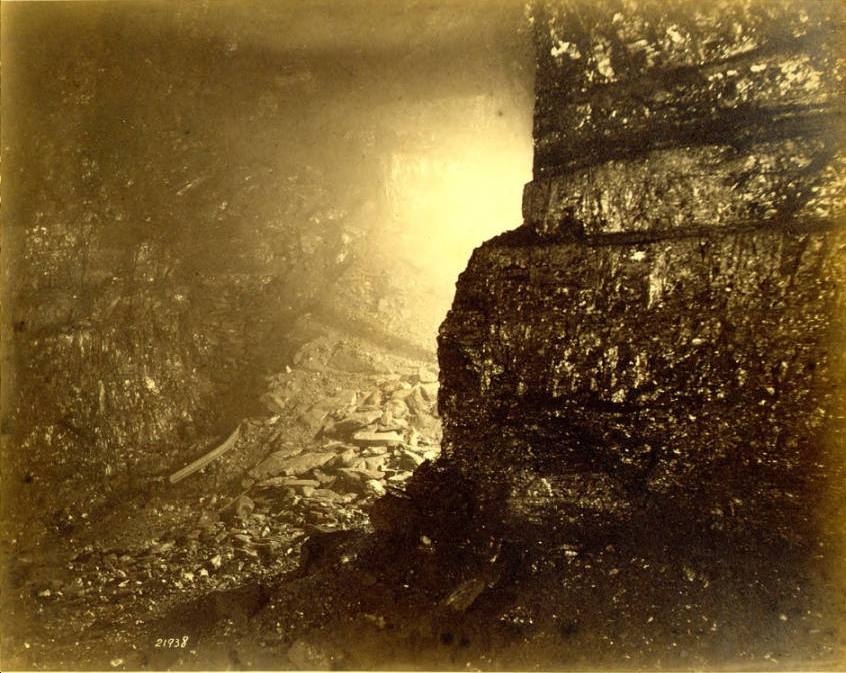 Interior of Kohinoor mine. 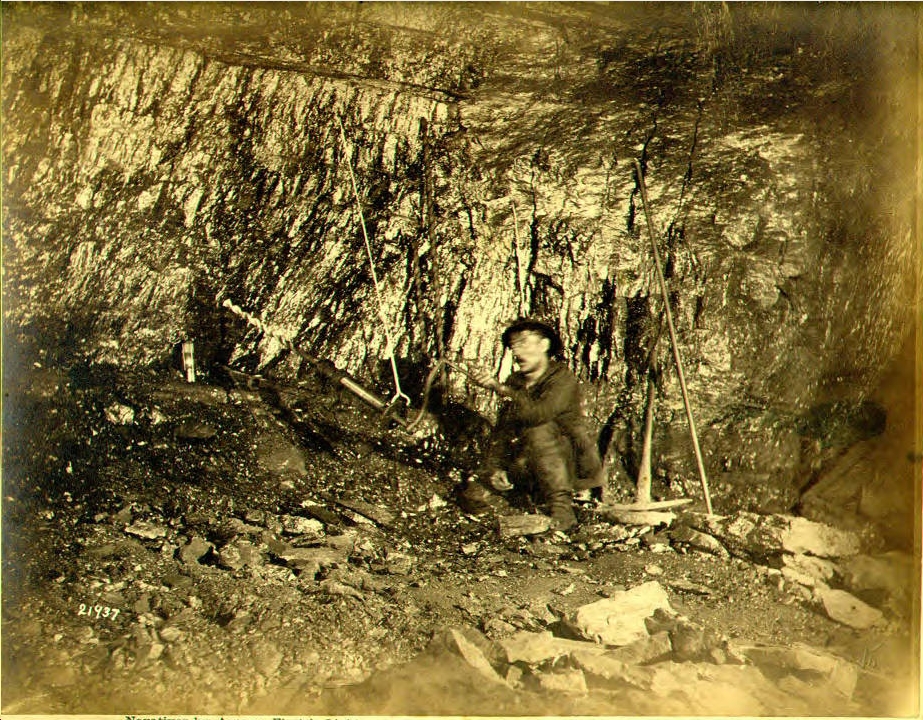 Sadly, the George M. Bretz Photography Studio burned on November 13, 1892, (article below), and thousands of his negatives were destroyed. Luckily, the Smithsonian copies of the Shenandoah underground photographs have survived.

It was front page news, (article below), when Bretz passed away on the 12th of April, 1895 at age 53. The Shenandoah Evening Herald called him “one of the leading photographers of the state.” 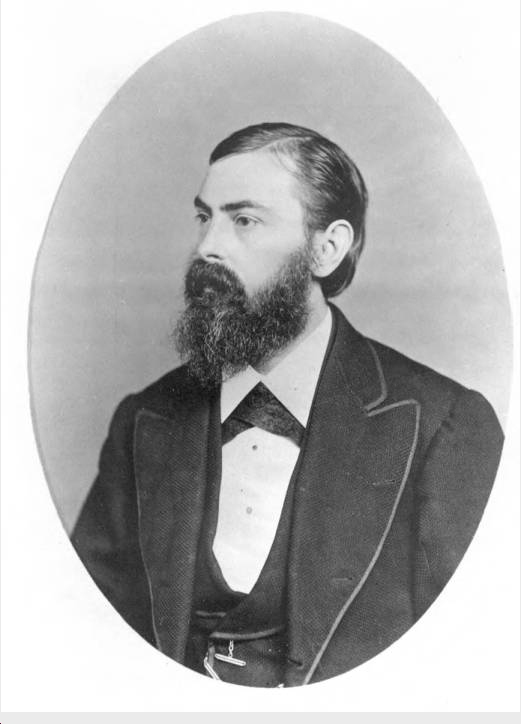