(First in a series) 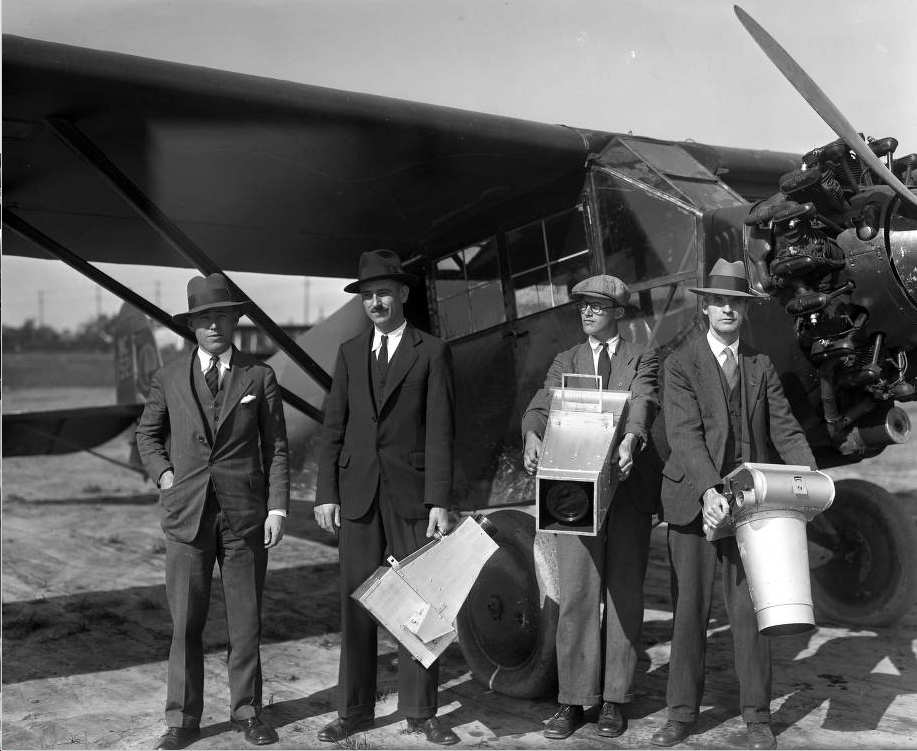 Founded in 1924, the Dallin Survey Company took to the skies in the Mid-Atlantic states, out of their home base in Philadelphia.

The Dallin Aerial Survey Company made several fly-overs of Schuylkill County in the 1930s. They specialized in photographing business and industry, as well as city and town views.

In this first post in a series of posts, their single-engine plane flew over St. Clair, PA in 1937. They captured the layout of the entire town in the foreground and Pottsville can be seen in the background. People traveling north from Pottsville had to ride through St. Clair, which would change once the St. Clair by-pass was completed decades later. 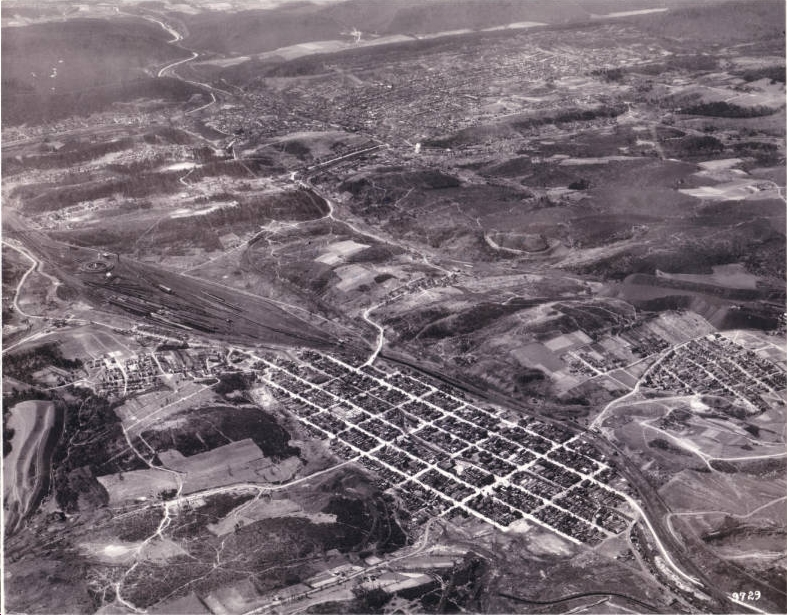 April 17, 1937. The towns of Saint Clair (close) and Pottsville (further afield) are seen in this single image. 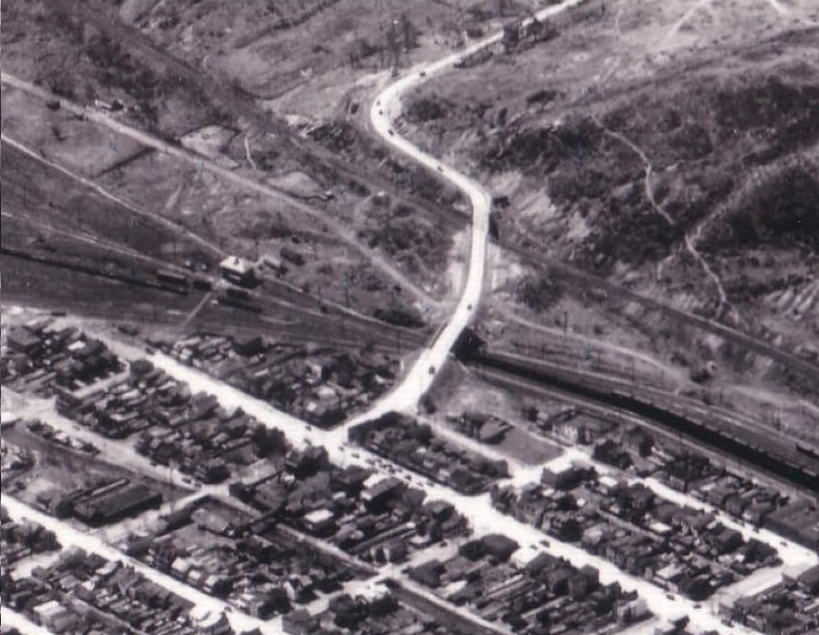 The road from Pottsville leading down into St. Clair. 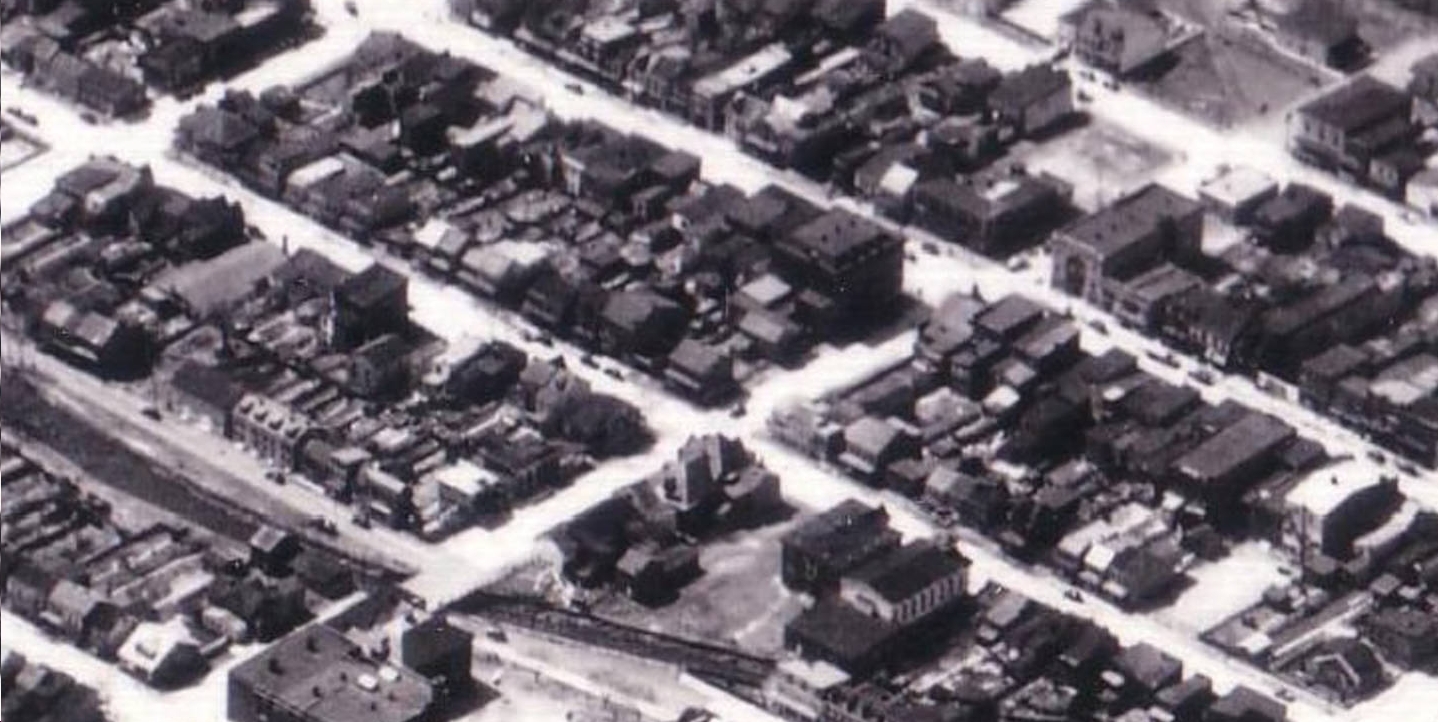 Pottsville in the distance, with the landmark Schuylkill County Courthouse in the center.